Perlan 2 is an Airbus high altitude glider aiming to soar into the stratosphere.

In a single week, Perlan 2 has set and then surpassed a world altitude record three times:

The perlan mission 1 was born in 1999 with a crazy idea formulated by Einar Enevoldson who wanted to verify the possibility to reach stratospheric altitudes (12,000m to 50,000m) by soaring mountain waves. This project rose a strong interest to Steve Fossett who eventually granted to fund the Perlan mission II just before his accidental death. Steve Fossett and Einar Enevoldson were the two pilots on board of Perlan 1. After several attempts in Sierra Nevada and New Zealand, they finally broke the existing altitude record for gliders by soaring up to 50,671 feet (15,460m) in august 2006 at El Calafate, Argentina. This time, Enevoldson proved the feasibility of stratospheric soaring and the Perlan mission I was a complete success.

This site uses Akismet to reduce spam. Learn how your comment data is processed. 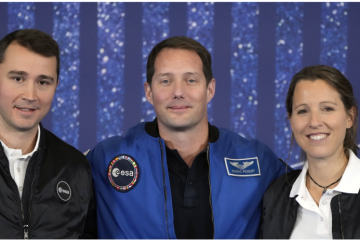 The new generation of ESA astronauts

Class of 2022 Started in June 2021, the new ESA astronauts selection process has come to an end in November 2022 with a public presentation of the new team. This selection is composed of 17 Read more… 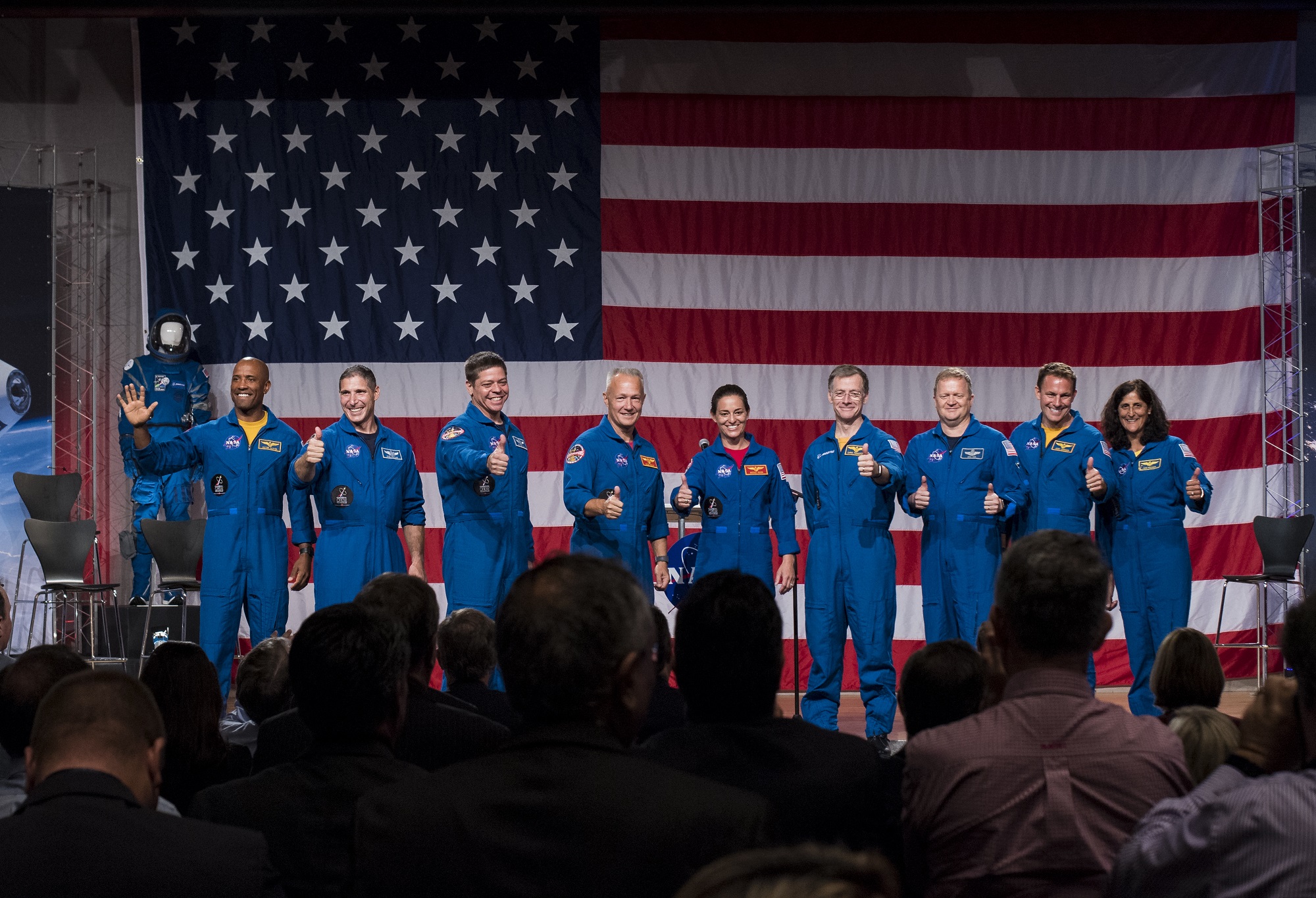 Boeing’s CST-100 Starliner and SpaceX’s Dragon are both young, talented and successfull candidates about to transport the first NASA’s Commercial Crew into space !